So, what is RWBY?

RWBY is an anime-inspired series created by the late Monty Oum for Rooster Teeth. It tells the tale of Ruby Rose, Weiss Schnee, Blake Belladonna and Yang Xiao Long (or, if you prefer, based on their colours devised by Monty: Red, White, Black, Yellow). They live in Remnant, a world like ours – but not quite, for outside the safety of the main cities everywhere is plagued by monsters called the creatures of Grimm. It is these evil creatures that a select few are trained to defend humanity against, becoming huntsmen and huntresses at one of the academies, and this is the path our four lead characters choose.

OK, it probably seems odd that someone like me who is devoted to books and writing would dedicate a blog on their website to a web show… but I absolutely love the creativity that’s gone into RWBY; the narrative and character development has been (almost) as good as in a book.

What you should know before watching

Monty Oum sadly died in 2015 at the age of just 33, during production of Volume 3, and he never got to see his creation reach its full potential. But he left behind the storyboards for the show which his long-time colleagues Miles Luna, Kerry Shawcross and the rest of the crew at Rooster Teeth have taken forward. RWBY is a saga that like any good book is on its way to a definitive endpoint, in line with Monty’s fantastic original vision.

A naïve young hero, a rich heiress, a troubled rebel and a fun-seeking party girl… these are the four disparate characters who come together at Beacon Academy to form team RWBY. Ruby and Yang are half-sisters, but none of the others know each other, and they each have some hidden reason as to why they have chosen to become a huntress. The story opens in Vale, one of the four kingdoms on the world of Remnant

Besides our four lead characters there is a wide cast, including other students, who take their place in the story. These include the clumsy Jaune Arc, famed tournament champion Pyrrha Nikos, calm and studious Lie Ren and the bubbly Nora Valkyrie. But the story is far from being all about college life, as there are monsters and villains to be fought.

Beacon Academy itself is headed up by the enigmatic Professor Ozpin, who always seems to know more than he lets on. He maintains a relaxed approach in running the academy – unlike his friend General James Ironwood, a headmaster in the militaristic kingdom of Atlas. However, everyone’s thoughts are on the upcoming Vytal Festival, a biennial tournament between the four academies on Remnant; but although Ozpin insists this is ‘a time of peace’, dark clouds are gathering and the creatures of Grimm are becoming more and more active…

It’s no spoiler to say the story of RWBY is not all it seems when you start watching it. Perhaps if I can put it like this: volumes 1 and 2 could very loosely be termed as “all a bit Harry Potter”, volume 3 might vaguely come across as “Hunger Games-ish”; volumes 4 and 5 then veer sharply away from much of what we’ve known towards a “Lord of the Rings-esque” mood. And then there’s volume 6 and 7 onwards…

About Huntsmen and Huntresses

Huntsman and huntresses dedicate their lives to defending humanity against the creatures of Grimm, and are trained at one of the four academies across the world. This training is not just theory – students are there to learn how to defeat these monsters.

Each huntsman and huntress has their own specific weapon, which they have often crafted themselves. So Ruby has her scythe (which turns into a sniper rifle); Weiss has her sword (which casts glyphs and channels dust energy); Blake has a katana (which also shoots projectiles), and Yang uses a pair of shotgun gauntlets. In short, in RWBY, whatever it is… get used to the fact that “it’s also a gun”.

Notice how the characters in RWBY get knocked around pretty badly, but still survive? That’s because of their ‘aura‘; the strength of their soul forms a protective barrier around themselves. While this is useful for our heroes when fighting, ‘aura’ can quickly be used up and then they are vulnerable.

Everyone also has their own individual ‘semblance‘; this is a unique ability of some type. For example, this might be speed or the ability to use mental tricks; but sometimes it takes years for a person to unlock and discover whatever their semblance is.

Despite appearances, the creatures of Grimm are not biological animals (so don’t be worried at the rate with which they are dispatched!) but instead are creatures of destruction; perhaps something closer to demons. This is shown by the manner in which the monsters dissolve into particles when slain. I would say more about them here, but that would bring in some pretty big spoilers!

A huge draw to RWBY for many people is the music. Perhaps the animation and voice acting starts off at a basic level, but both songs and incidental music are on point from the outset. Each volume has both its own opening song and brings with it a number of fresh tracks. (Spoiler warning – the lyrics to each season’s opening song usually contain a fair amount of foreshadowing!)

Most of the songs are rock oriented, including up-tempo anthems such as “This will be the day”, “Red Like Roses Part 2”, “Die“, and “Nevermore”, but there are also slower ballads such as “This Life is Mine”, “Mirror Mirror” and “Home”.

All the songs were written by Jeff Williams, with most vocals performed by his daughter Casey-Lee Williams who was only 14 when she recorded the fantastic anthem “This Will be the Day”. Jeff contributes much of the guitar work, which is pretty good stuff.

I stumbled across RWBY purely by chance two years ago, on a night when I had run out of books to read, searching for something vaguely entertaining to watch on Amazon Prime. The rough description made it sound a tad more interesting than the usual TV drama series, many of which had become a bit formulaic. So, I clicked on the link to start watching Volume 1, not really knowing what to expect.

Opening impressions of the show? Hmm… Well, the graphics were a bit… basic… to say the least – but after a few minutes that didn’t matter. The characters, music, action and sense of story from that opening scene with Ruby (trust me, you’ll know what I mean when you watch it) sucked me into the world of Remnant faster than a gravity well.

By the end of the first volume, not only had I grown to care for the characters and wanted to know what happened to them – like in all the best books – but I also realised this was a story that was probably going to get a lot deeper, darker and more convoluted. And believe me, it does!

So. Is RWBY perfect, is it the best thing ever? No, of course not. Much as I love it, I’m not pretending this is a Pixar-standard production, an Oscar Winner or an equal of Studio Ghibli. Both technically and in some of its overall story arc there’s lots of holes I could poke. But there’s a certain undeniable magic, a quirkiness and fascination within this little show, that many others lack. To be honest, it’s been a long time since any series had me both laughing and crying quite so much as this one.

Above all else, there’s a lot of heart in RWBY. 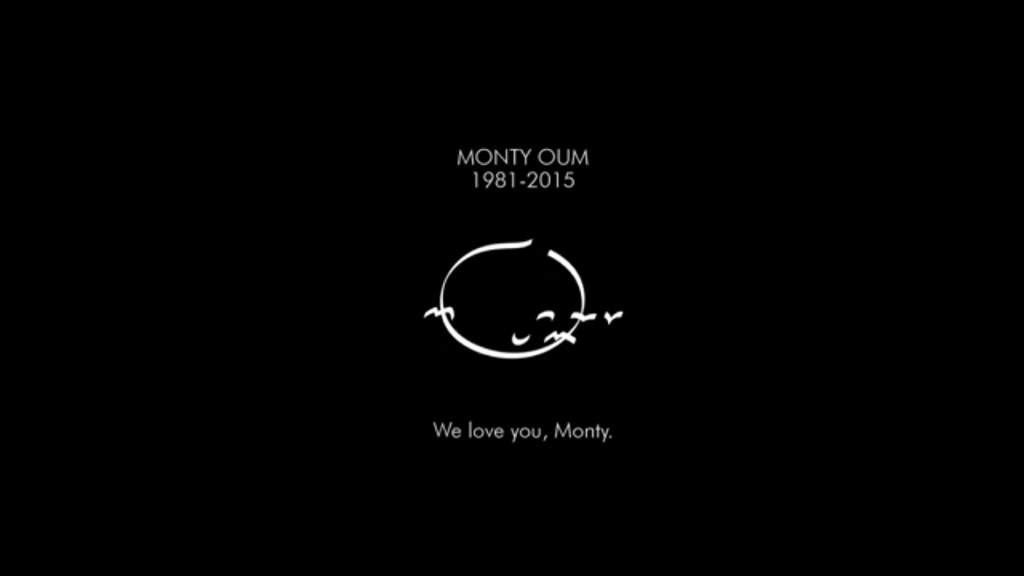 For the trailers see these links: Red, White, Black, Yellow. As already mentioned, the trailers are very rough compared to the later volumes (and even the first chapter), but they portray some useful character background. Trust me, in retrospect the trailers will make a lot of sense, even if they just raise a lot of questions when you first watch them.

To start the series, go to Volume 1 Chapter 1: Ruby Rose.

And with all that being said, back to my writing!