Liverpool is my adopted home, the 5th largest city in England and Wales. It is often in the headlines (not always in the best of lights), but having lived here for over 20 years I can firmly say that it is one of the most friendly, worthwhile and forward-looking cities in the country. It seems like there’s always something on, always something happening. Whether you’re drawn by culture, nightlife, shopping or countryside, there is something for you here. This section of the website is aimed at providing information for non-locals that will help you plan a visit. 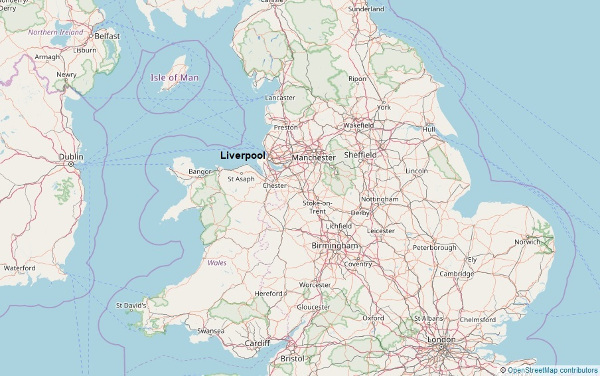 The Liverpool local authority covers approximately half a million people, but in truth the area that ‘functions’ as the city extends far beyond this, just as London extends beyond Westminster and the City. It covers the Wirral Peninsula; northwards as far as Southport; westwards towards the towns of Ormskirk, St.Helens, Warrington, Widnes and Runcorn; southwards towards its smaller neighbour of Chester; and even has strong links to parts of North Wales.

Liverpool is diverse; although the city itself contains the bulk (certainly not all) of the attractions, theatres, nightlife, restaurants and shopping, the rest of the area contains much worth exploring. Too much to mention here, but including:

Flights from many European cities arrive at Liverpool John Lennon Airport, which is just 8 miles by road from the city centre. 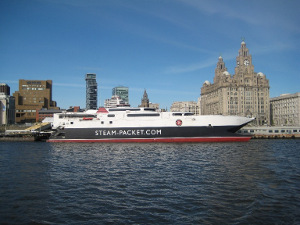 High-speed catamarans from the Isle of Man and cruise ships dock at the Pier Head in the city centre, whilst the excellent Stena Line ferries from Belfast arrive twice daily ‘just across the river’ in Birkenhead. P&O arrives three times daily from Dublin (a service long overdue for expansion) at Seaforth Docks 4 miles north of the centre.

As with most cities in the UK, getting around Liverpool is easy and cheap. The city centre itself is easy enough to navigate by walking, using a hackney cab, one of the hop-on-hop-off open top bus tours, or the new City Bike scheme. Further afield, many areas are linked by the efficient local Merseyrail network, with trains on most lines every 15 minutes during the day, every half hour in the evening. 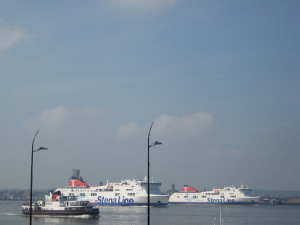 Of course, if you’re visiting the Wirral, you really should use the Mersey Ferry! (It’s worth taking the round trip on the ferry while you’re here, even if you aren’t getting off on the other side – you’ll get the best views of the city.)

Your first point of call when planning a trip to the area really should be the excellent folks at VisitLiverpool.com, the official tourist board. Their website contains an impressive range of resources to help guide and inspire. When you’re here there are Tourist Information Centres at Liverpool’s Albert Dock, at the airport, and on Lord Street in Southport.